Library Browse THIS HOUSE OF GRIEF:... 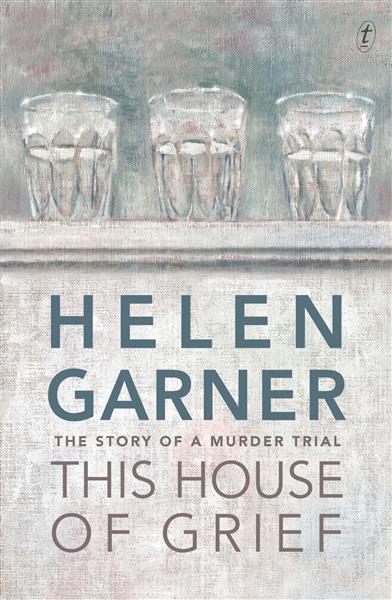 This House of Grief: The Story of a Murder Trial

Helen Garner was born in 1942 in Geelong, and was educated there and at Melbourne University. She taught in Victorian secondary schools until 1972, when she was dismissed for answering her students' questions about sex, and had to start writing journalism for a living. Her first novel, Monkey Grip, came out in 1977, won the 1978 National Book Council Award, and was adapted for film in 1981. Since then she has published novels, short stories, essays, and feature journalism. Her screenplay The Last Days of Chez Nous was filmed in 1990. Garner has won many prizes, among them a Walkley Award for her 1993 article about the murder of two-year-old Daniel Valerio. In 1995 she published The First Stone, a controversial account of a Melbourne University sexual harassment case. Joe Cinque's Consolation (2004) was a non-fiction study of two murder trials in Canberra. In 2006 Helen Garner received the inaugural Melbourne Prize for Literature. Her most recent novel, The Spare Room (2008), won the Victorian Premier's Literary Award for Fiction, the Queensland Premier's Award for Fiction and the Barbara Jefferis Award, and has been translated into many languages. Helen Garner lives in Melbourne.
Close