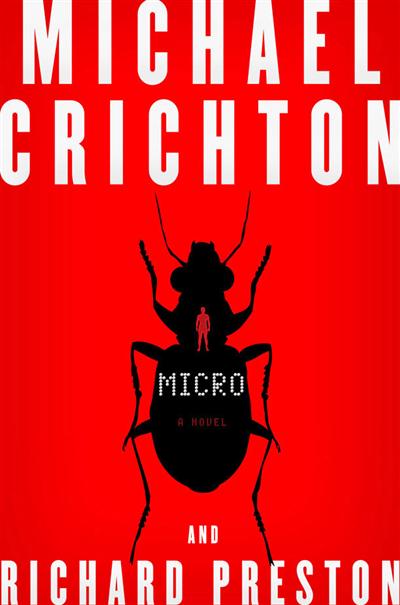 Loading...
Enjoy some classic Crichton with this cutting-edge techno-thriller three men are found dead in the locked second floor office of a Honolulu building, with no sign of struggle View more
Save for later

Michael Crichton (1942-2008) was the author of the bestselling novels The Terminal Man, The Great Train Robbery, Jurassic Park, Sphere, Disclosure, Prey, State of Fear, Next and Dragon Teeth, among many others. His books have sold more than 200 million copies worldwide, have been translated into thirty-eight languages, and have provided the basis for fifteen feature films. He wrote and directed Westworld, The Great Train Robbery, Runaway, Looker, Coma and created the hit television series ER. Crichton remains the only writer to have a number one book, movie, and TV show in the same year.
Close