Library Browse VISIT THE LIBRARY. A... 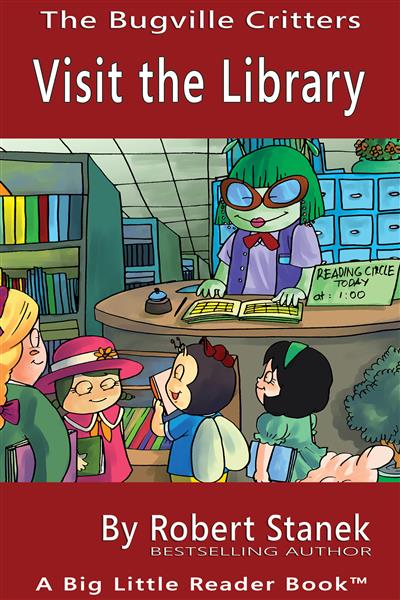 Praise for the Bugville books: "Author Stanek has a long list of best sellers, including technical publications and fiction for adults and teens. The bright, colorful illustrations are reminiscent of... View more

William Robert Stanek has been a writer for over 30 years. Writing as William Stanek, he's helped millions build essential job skills. Writing as Robert Stanek, he's introduced millions to new worlds and ideas. In his long, distinguished career, his books have been distributed and published by Simon & Schuster, Random House, Macmillan, Pearson, Microsoft, O'Reilly, and others. He was also a columnist for PC Magazine and Dr. Dobbs. After high school, he joined the military to see the world and has lived in Asia, Europe, the Pacific, and many parts of the United States. He served two combat tours in the Gulf War as a combat flyer. Learn more at www.robert-stanek.com, www.ruinmistmovie.com, and www.bugvillecritters.com.
Close