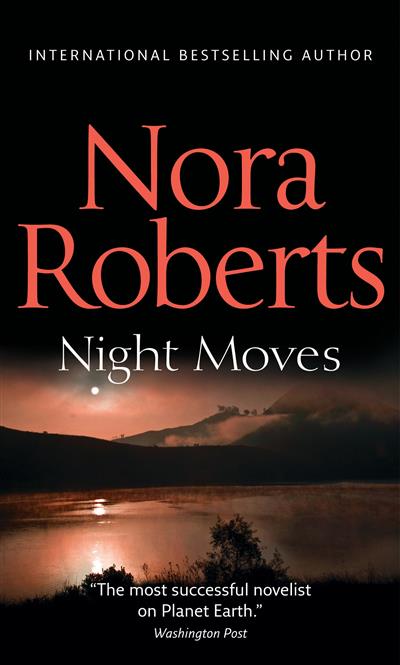 Loading...
Was she foolish or wise to follow her instincts?The house had stood vacant for ten years, but Maggie Fitzgerald knew she could call it home. An award-winning songwriter, Maggie had View more
Save for later

Though Nora Roberts's writing career may have had a rocky start, her perseverance has paid off in spades. After moving to Keedyville, west Maryland in the late 70s, it took a vicious weather system to move her to write when she was snowed in at her house. The resulting manuscript was shopped around to various publishers, but ultimately rejected. While subsequent novels were doomed to the same fate, Nora struck pay dirt with Irish Thoroughbred, which was published by Silhouette in 1981 and sold three-quarters of a million copies. Since then, Nora has produced a long list of successful novels under various publishers. Her work has been published by Silhouette Sensation, Silhouette Special Edition and Silhouette Desire, as well as Silhouette Intrigue, and MIRA's reissue program. Nora's novel The Pride of Jared MacKade, which was published in December of 1995, was her 80th book for Silhouette and her grand total recently passed the 100 mark! In addition, this prolific writer has found time to write numerous short stories and novellas, and has contributed for almost every collection Silhouette has published. Nora attributes her obviously natural ability to her genes: she points out that her mother is of Irish stock while her father is Scottish, adding that the Irish are storytellers. Over the years, Nora's work has not gone unnoticed. As well as being a New York Times bestselling author and being published in hardcover, Nora has received dozens of awards for her achievements. Nora is married to a carpenter, whom she claims to keep busy building additions onto their home. While she still remains in charge of the day-to-day operations of her household, she writes full-time, beginning every morning around 8:00 and finishing at 4:30. I'm always afraid that if I stop writing, I'll lose it, she says. With over 100 million copies of her books in print worldwide, Nora Roberts is truly a publishing phenomenon. Nora loves to hear from readers via her email: readers@noraroberts.com
Close