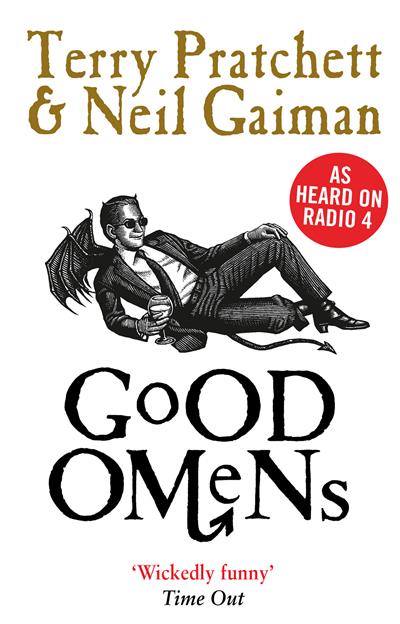 By Neil Gaiman, By Terry Pratchett

Loading...
People have been predicting the end of the world almost from its very beginning, so it's only natural to be skeptical when a new date is set for Judgment Day. But what if, for View more
Save for later