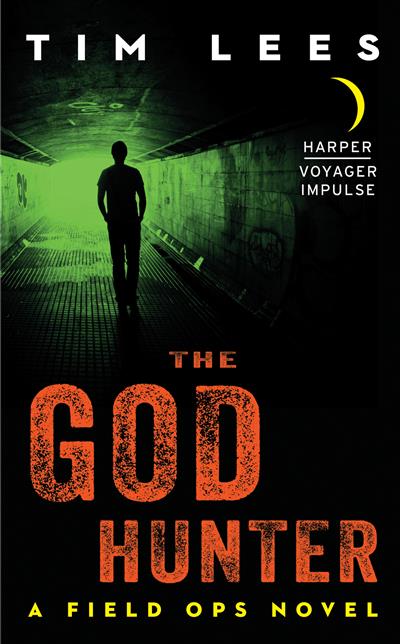 Loading...
Good Omens meets Office Space in this darkly humorous and suspenseful supernatural thriller by author Tim Lees.There's an art to capturing gods for electricity, and Chris Copeland View more
Save for later

I have a book in front of me that's fiendishly hard to classify... But these many facets combine to form a polished and original end-result. Its believable, down-to-earth characters depict pleasantly... View more

Tim Lees is a British author living in Chicago. His short fiction has appeared in Postscripts, Black Static, and Interzone, among many other publications. He is the author of the collection The Life to Come, nominated for a British Fantasy Award, the novel Frankenstein's Prescription, described by Publisher's Weekly as a philosophically insightful and literary tale of terror, and the first two Field Ops novels, The God Hunter, and Devil in the Wires, available from Harper Voyager Impulse. When not writing, Tim has held a wide variety of jobs, including teacher, conference organizer, film extra, and worker in a psychiatric hospital. He can be found on Twitter, and occasionally remembers to update his website.
Close